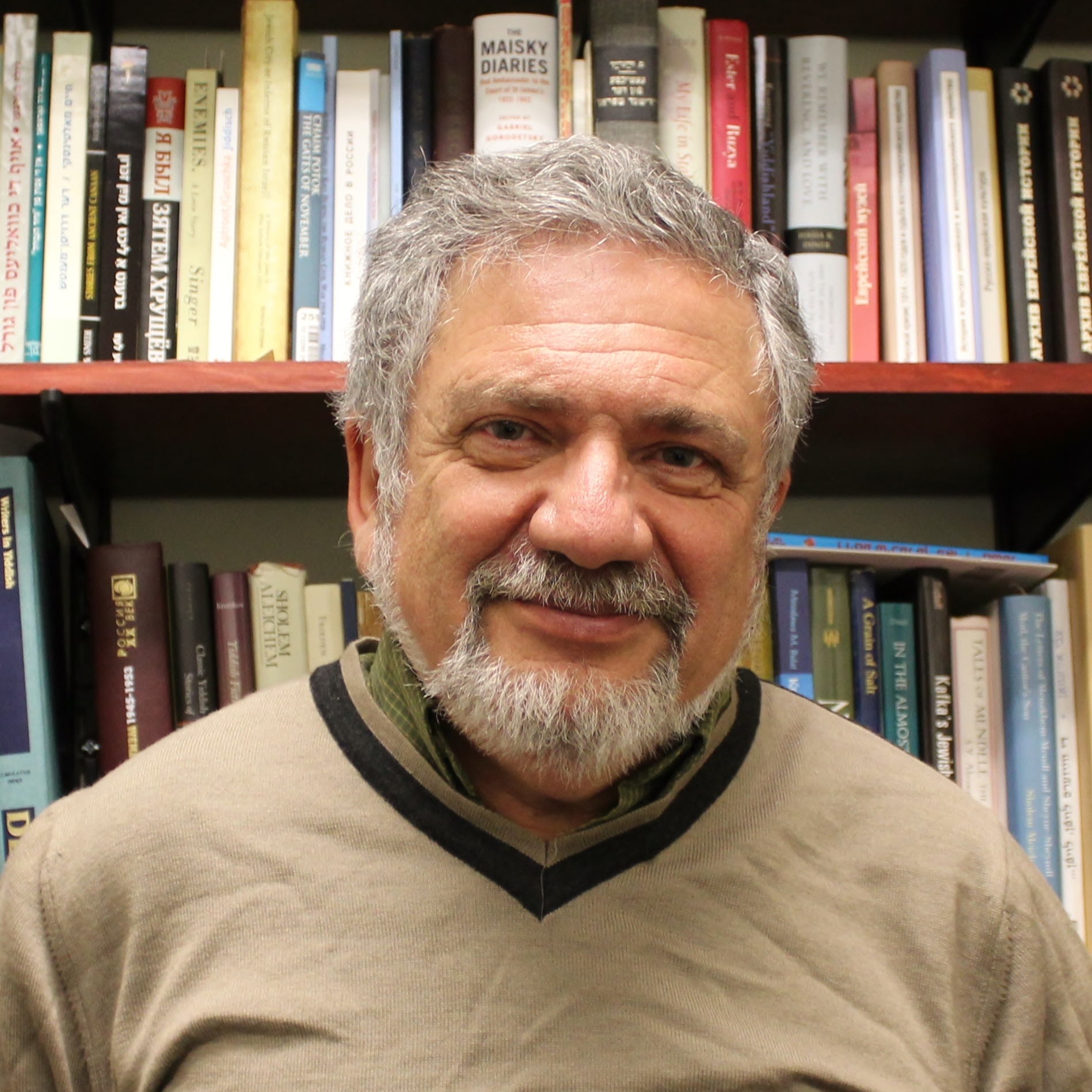 Gennady Estraikh is a Professor at the Skirball Department of Hebrew and Judaic Studies, New York University, where he also directs the Shvidler Project for the History of the Jews of the Soviet Union. His fields of expertise are Jewish intellectual history, Yiddish language and literature, and Soviet Jewish history. His publications include the monographs Soviet Yiddish (1999), In Harness: Yiddish Writers’ Romance with Communism (2005), Yiddish in the Cold War (2008), and Yiddish literary life in Moscow (in Russian, 2015), and over a dozen co-edited volumes, such as 1929: Mapping the Jewish World (2013), Soviet Jews in World War II (2014), and Children and Yiddish Literature (2016). He also published articles on cultural contacts between Polish and Soviet Yiddish writers. The most recent one is "The Missing Years: Yiddish Writers in Soviet Bialystok, 1939-41,"East European Jewish Affairs 46.2, 2016