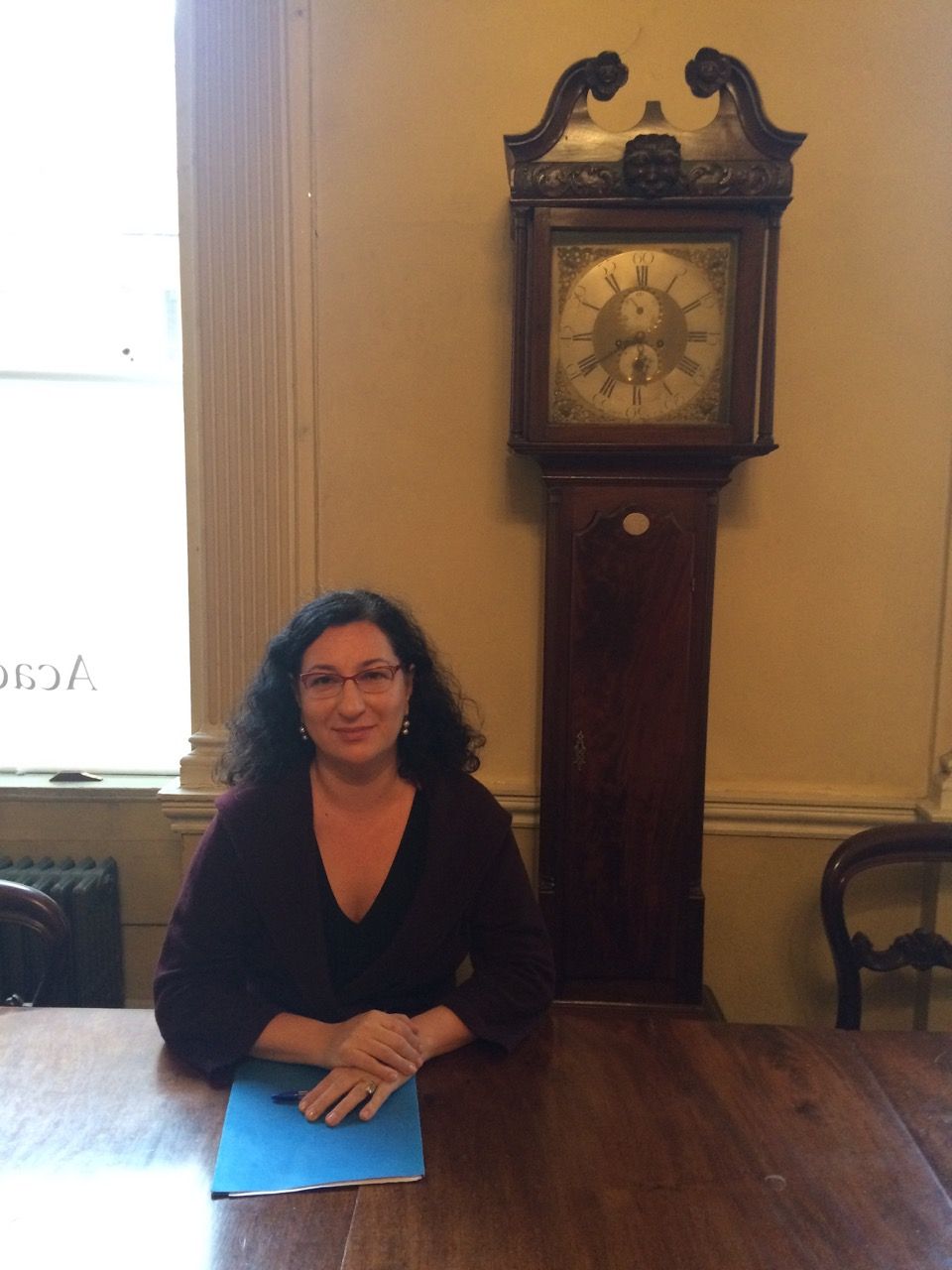 Halina Goldberg is Professor of Musicology at the Jacobs School of Music and affiliate faculty of the Robert A. and Sandra S. Borns Jewish Studies Program and the Russian and East European Institute at the University of Indiana-Bloomington.

Goldberg's interests focus on the interconnected Polish and Jewish cultures. Much of her work is interdisciplinary, engaging the areas of cultural studies, music and politics, performance practice, and reception, with special focus on 19th- and 20th-century Poland and Central/Eastern Europe, Chopin, and Jewish Studies.

Goldberg is the author of Music in Chopin's Warsaw (Oxford University Press, 2008; Polish translation, O muzyce w Warszawie Chopina, 2016), and editor of The Age of Chopin: Interdisciplinary Inquiries (Indiana University Press, 2004) and Chopin and His World (Princeton University Press, 2017; co-edited with Jonathan Bellman). She has written articles on various aspects of Chopin's music, national constructs in Mikhail Glinka's music, and the participation of nineteenth-century Jewish musicians in the articulation of Polish musical identity. Goldberg is a co-designer of "In Mrs. Goldberg's Kitchen,"  - the multimedia exhibit at the Central Museum of Textiles in Łódź about the Jewish quarter in pre-World War II Łódź, which has received a nomination in the category of Historical Exhibits for the 2012 Sybilla Award, Poland’s most prestigious museum award.

Her other awards include the 1998 Wilk Award for Research in Polish Music (Polish Music Reference Center, University of Southern California, Los Angeles) and a 2005-06 Fulbright-Hays Faculty Research Abroad grant in Poland ("National Identity, Assimilation, and Jewishness in Nineteenth-Century Polish Music").

Goldberg is presently working on the two larger projects: one deals with music in 19th-century albums, the other with Jews and Jewishness in 19th-century Poland. She also serves as the Project Director for a digital project dedicated to the study of Jewish Life in Pre-World War II Łódź.