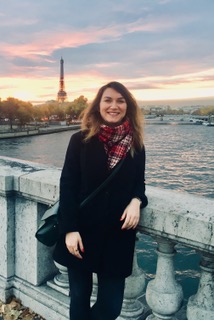 Selin Bengi Gümrükçü received her PhD from University of Zurich in 2014 with a dissertation titled “Reconstructing a Cycle of Protest: Protest and Politics in Turkey, 1971-1985”. Before joining CES, she worked as a visiting scholar/lecturer at the Department of Political Science, Rutgers University (2018-2020), as a lecturer (2014-2015) and Assistant Professor (2015-2016) at Izmir University, and as research assistant at the Department of Political Science and International Relations, Izmir University of Economics (2007-2014). During and after her PhD, she held visiting positions at Bielefeld University, at Sciences Po, Paris, University of Paris 8, and European University Institute.

Her research and teaching fields of interest include comparative politics, political sociology, social movements, political parties and democratization and authoritarianism, and in particular regimes and repertoires of action, far-right and political violence, and as of late, interplay of populism with protests and global political parties. Mainly working on Turkey, because of the location and politics of the country her areas of include both Southeast and Eastern Europe and the Middle East.

She is currently finalizing a manuscript titled “Protest and Politics in Turkey in the 1970s: The Making of a Protest Wave” for Routledge. Her publications appeared in peer-reviewed journals such as Turkish Studies, Southeast European and Black Sea Studies, Journal of Balkan and Near Eastern Studies, and in edited volumes. 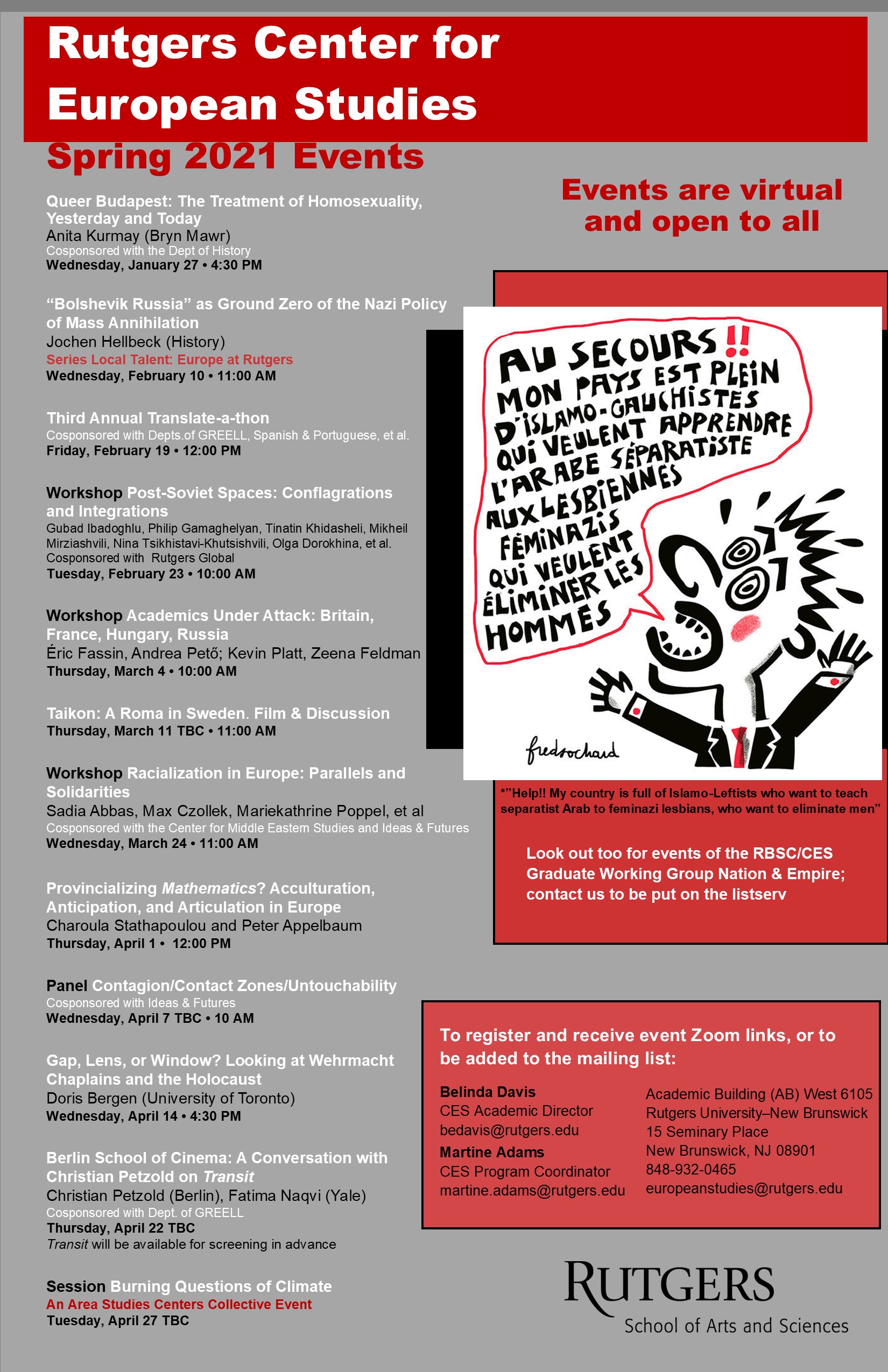 Listen to "Racialization in Europe: Parallels and Solidarities", which took place on 3/24/2021.

Listen to "Academics Under Attack", which took place on 3/4/2021--and included our postdoc Selin Bengi Gümrükçü.

CES is delighted to continue its collaboration with Ideas & Futures on a series of events this AY.  Still to come: Contagion/Contact Zones/Untouchability, on Wed., April 7th. 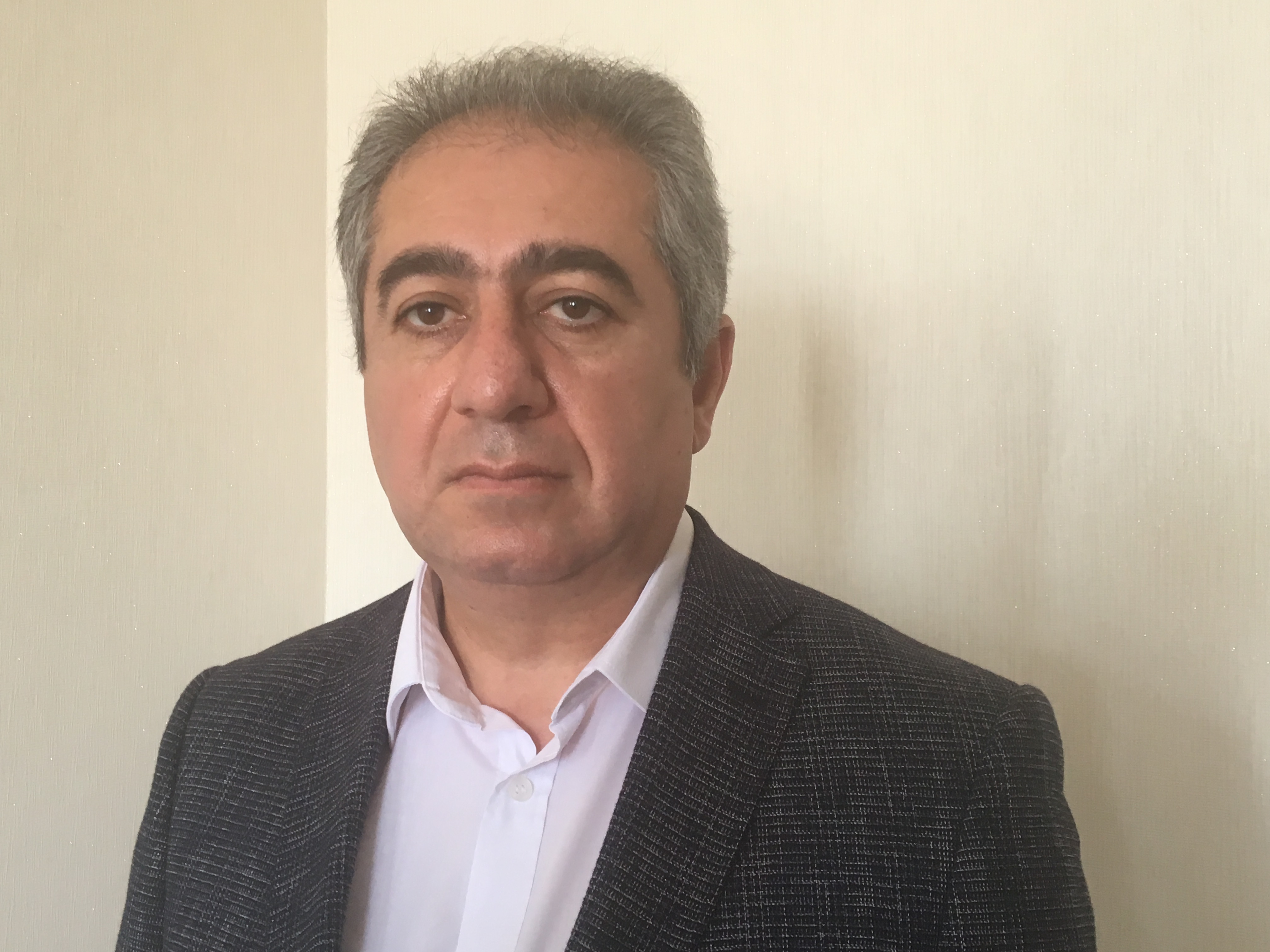 Dr. Gubad Ibadoghlu, the 2019/2020 postdoctoral visiting scholar at the Center for European Studies, is a world-renowned political economist from Azerbaijan. He is a senior policy analyst for social and economic studies at Azerbaijan’s Economic Research Center, a Baku-based NGO that promotes economic development and good governance, where he has been since 1999. His research focuses on the politics on natural resources and revenue management.

Dr. Ibadoghlu has been a member of the Steering Committee of the EU Eastern Partnership Program’s Civil Society Forum (CSF), and served as a representative of Eurasian’s civil societies representative to the international board of the Extractive Industries Transparency Initiative (EITI) for 2013–2019.

In addition to the Economic Research Center, Dr Ibadoghlu has been affiliated variously with the Higher Economic School, Warsaw (1999/2000); with the Central European University, Budapest (2004/2005); with the University of North Carolina at Chapel Hill (2008/2009); with Duke University (2015/2016); and with the Institute for Advanced Study in Princeton (2017/2018). In 2018/19, he was visiting professor in the Department of Economics at Rutgers University. 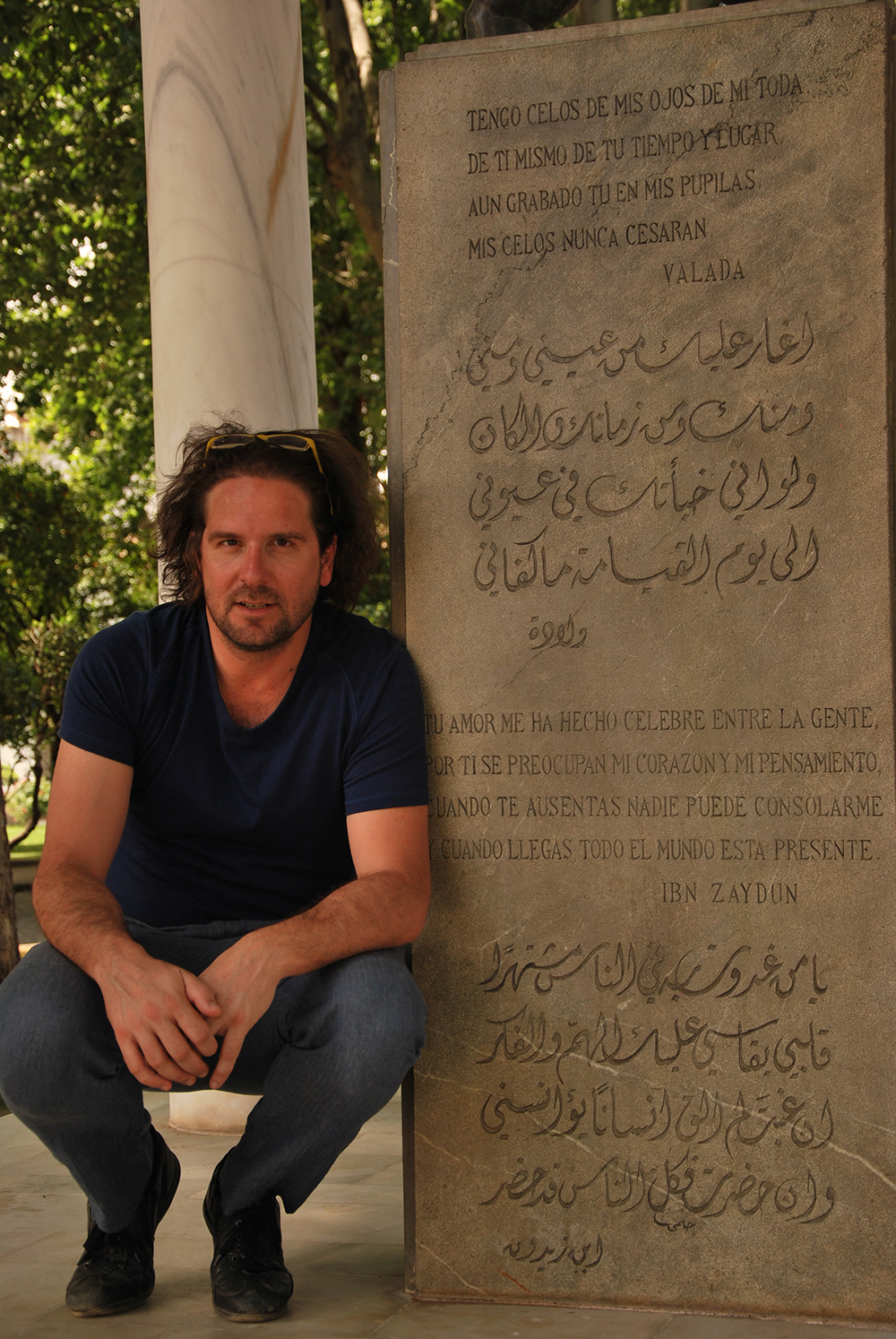 His research and teaching fields of interest include political anthropology, policy expertise and global institutions, and in particular peacemaking, development and crisis resolution, and as of late, the politics of solidarity at sea. Areas of specialization are Lebanon, the Middle East, Greece and the Mediterranean Sea.

He is currently finalizing a manuscript called “Master Peace: Violence, Experts, Lebanon” for Cornell University Press. He is also the chief navigator of the Floating Laboratory of Theory And Action At Sea, an experimental platform for the dissemination of social knowledge and advocacy about the politics of the sea. His work has been published in Public Culture, Peace- building, Social Anthropology, Third World Quarterly, International Journal of Middle East Studies, Environment and Planning D: Society and Space, Political and Legal Anthropology Review (PoLaR) and elsewhere.

Social Movements Since ’68:
Germany, Europe, and Beyond

Geoff Eley, University of Michigan - “Leaving the Borderlands. . . but for Where? 1968 and the New Registers of Political Feeling”

2018 marks the fiftieth anniversary of 1968, a high-water mark of postwar social activism in Europe.  But that high point did not last long; instead, 1968 was quickly cast as the swansong of traditional social movement mobilization. This conference examines the remarkable efflorescence of grassroots politics and direct democratic action after ’68, reconsidering interpretations of political organization and leadership; the role of the global and the local; and the new forms and subjects of political action, topics of especial importance in present times.

Panel papers will be pre-circulated. Please contact This email address is being protected from spambots. You need JavaScript enabled to view it. to request access to these papers.

“We are the Terrorists, and We Greet the Tourists”